In 1996 the Mater Misericordiae Mother’s Hospital at South Brisbane was the first hospital to kindly agree to allow Twinkle Toes – Baby Hand & Feet Sculptures to share our beautifully crafted products with new parents/families being accommodated in their hospital. We now display products on various levels of the hospital. We proudly donate $5 in return for every product sold through the hospital.

The following Hospitals and Centres, made the same agreement as the Mater Misericordiae Mother’s Hospital:

Since those early days many hospitals throughout Australia and New Zealand have extended this opportunity such that displays appear in numerous major hospitals in both countries.

The continued support of these Hospitals and Centres is very much appreciated.

In May/June, 1998 Brisbane Broncos Promotions Manager, Bill Walker agreed, with the idea of producing exact replicas of the top 14 line-up including coach Wayne Bennett, to be auctioned to the highest bidder, and with all monies being donated to charity.

All material and time was provided free of charge with the Broncos team taking the time to have their hand impressions taken and signing the backing box for authenticity.

The Kim Walters Choices Program (a breast cancer support group – Kevin Walters, husband of the late Kim Walters who tragically died from breast cancer), was chosen to be one of the benefactor charities. The second charity was S.I.D.S. (Sudden Infant Death Syndrome

Twinkle Toes – Baby Hand & Feet Sculptures were very proud and extremely pleased when on Wednesday 29 July, 1998 at a Bronco’s Luncheon held at ANZ Stadium, the total collection comprising the hands of Darren Lockyer, Michael Hancock, Steve Renouf, Darren Smith, Wendell Sailor, Allan Langer, Kevin Walters, Shane Webcke, John Plath, Andrew Gee, Gordon Tallis, Brad Thorn, Toni Carroll, Peter Ryan and coach Wayne Bennett, were bought for $10,000 (of which $5,000 was donated to and greatly appreciated by S.I.D.S., Mt Gravatt Office and the other $5,000 donated to and much appreciated by The Kim Walter’s Choices Program which is situated in The Wesley Private Hospital, Milton) by City Rower’s Nightclub in Brisbane City. These unique sculptures are displayed in City Rower’s Sportsman’s Bar, which the Brisbane Broncos frequent. 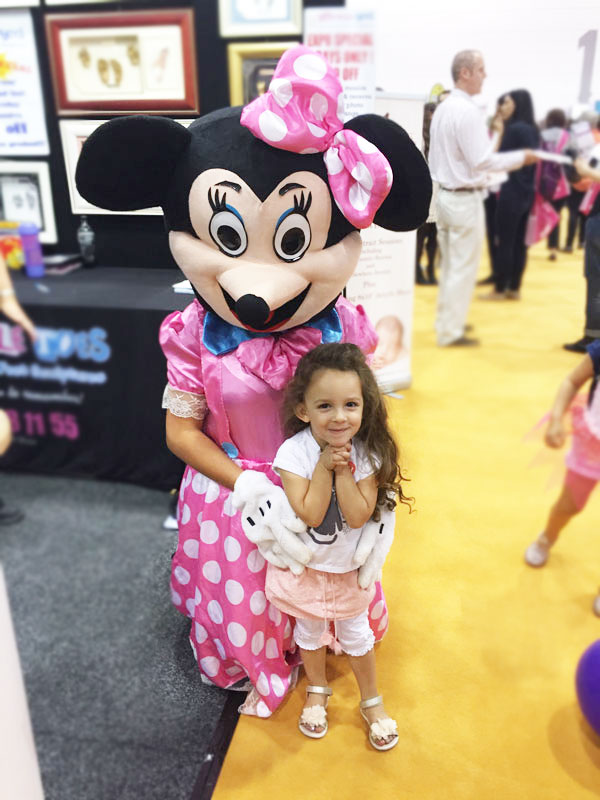